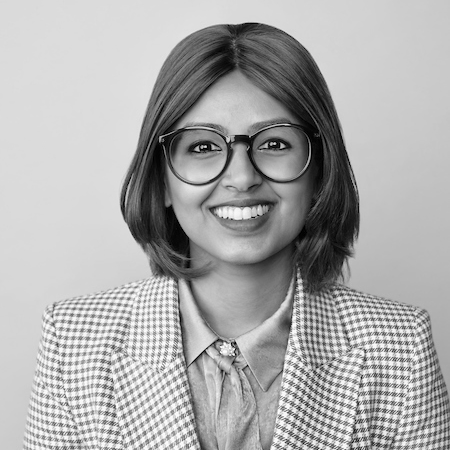 Every Human. Every Cell.

There are 7.8 billion humans on the planet today. No matter where we call home, every one of us contains the same building blocks, cells. Ten trillion cells in the human body work in synchronicity to pump blood, produce insulin, secrete dopamine, and see the world around us. What happens if cells go awry and stop doing their important jobs? Patients develop diseases such as Parkinson’s, chronic heart disease, diabetes, or even blindness. The loss of functional cells can diminish one’s quality of life, sense of independence, sense of self, and even fade one’s memory into darkness.

This past decade has seen remarkable progress in cell-based therapies, where patients receive a transplant of new cells to dramatically alter a disease’s outcome. The first cell-based cancer therapy for leukemia has already saved many lives to date. This revolutionary therapy takes a patient’s white blood cells, re-engineers them, and returns them to their bloodstream. Personalized cell-based therapies are ideal for patients because they reduce or eliminate the need for immunosuppression. But what about diseases where a patient’s cells have degenerated, such as in Parkinson’s? How could we make new, personalized cells for the patient? 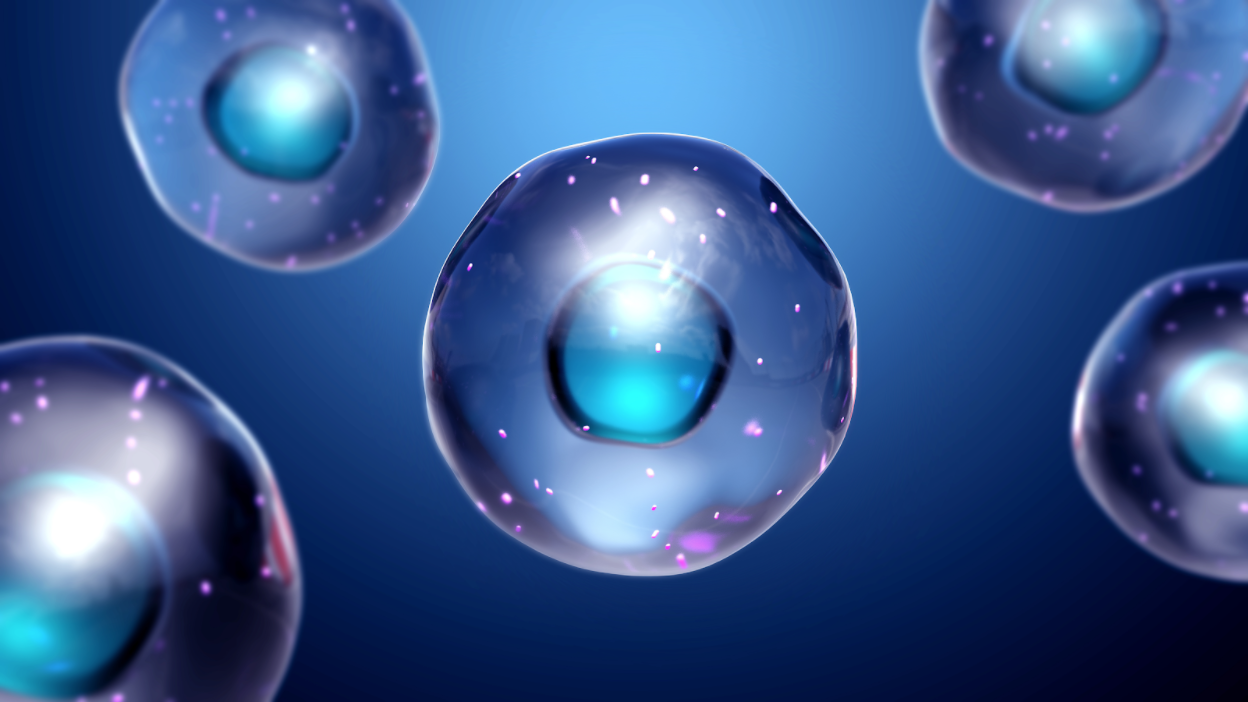 Cellino’s groundbreaking approach would not be possible without the pioneers who made induced pluripotent cells a reality. In 2012, Shinya Yamanaka and John B. Gurdon received the Nobel prize for “inducing” mature cells to become stem cells. This discovery made it possible to reprogram an easily-harvested cell (urine, skin, blood, or hair) to its stem cell state. These stem cells can subsequently be turned into various cells and tissues of the body, giving humankind an unlimited supply of patient-specific cells for therapeutic use. This pioneering science has been fundamental in developing novel cell therapies that could effectively cure a range of diseases like Parkinson’s, diabetes, vision loss, and heart disease – all within the next decade. 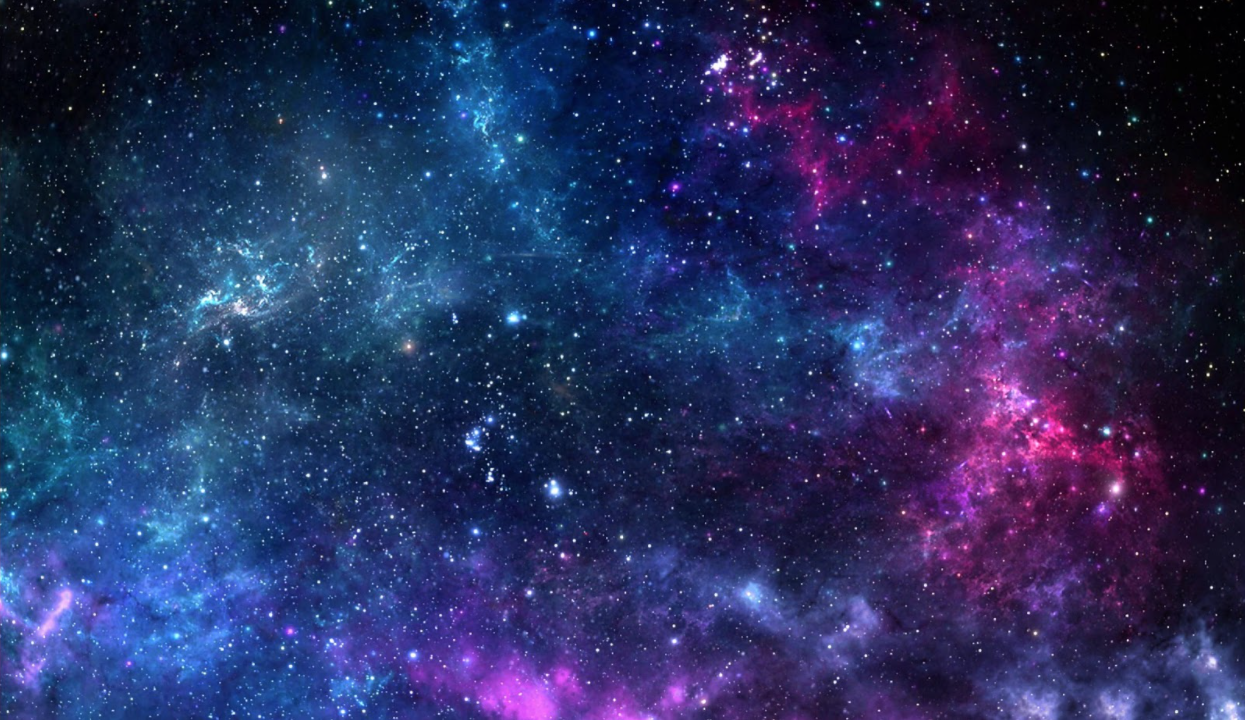 I have to admit that I spent most of my life not thinking about cells. I was too busy gazing at the stars and thinking about space travel. As a teenager growing up during a civil war in Sri Lanka, the vastness of the universe became the perfect all-consuming distraction. I soon discovered my true calling, physics.

In 2012, I joined the Physics Ph.D. program at Harvard University for my next training phase. Unfortunately, two months before coming to Harvard, I lost my grandmother to severe diabetes. I decided to put my love for the cosmos aside and focus my physics lens on biology and medicine. I wished to be part of the life sciences ecosystem that solved significant medical challenges with physics-based tools.

At Harvard, I discovered that there were significant challenges to engineering human cells without killing them. Over the next five years, I invented ways to engineer cells using laser-activated nano-patterned surfaces. While working with Derrick Rossi at Harvard Medical School, I vividly remember him saying a laser-based approach “could change biology.” His words sparked the entrepreneur within me.

Towards the end of my Ph.D., I uttered the word “cell” more than any other word, much to my family’s amusement. My infatuation turned up several notches when working hands-on with stem cells, which contain the code to generate all cell types. Little did I know that I, a galaxy-loving laser physicist, would embark on a mission to build an industry-disrupting regenerative medicine company.

Cellino was recently named the “Most Intriguing Newcomer of 2020” by Forbes Magazine. “Intriguing” is an accurate word to describe our company. Cellino was founded by three laser physicists committed to building scalable cell therapies. The only way to achieve meaningful progress towards scalable stem cell manufacturing is to interweave normally disparate fields towards a single mission. 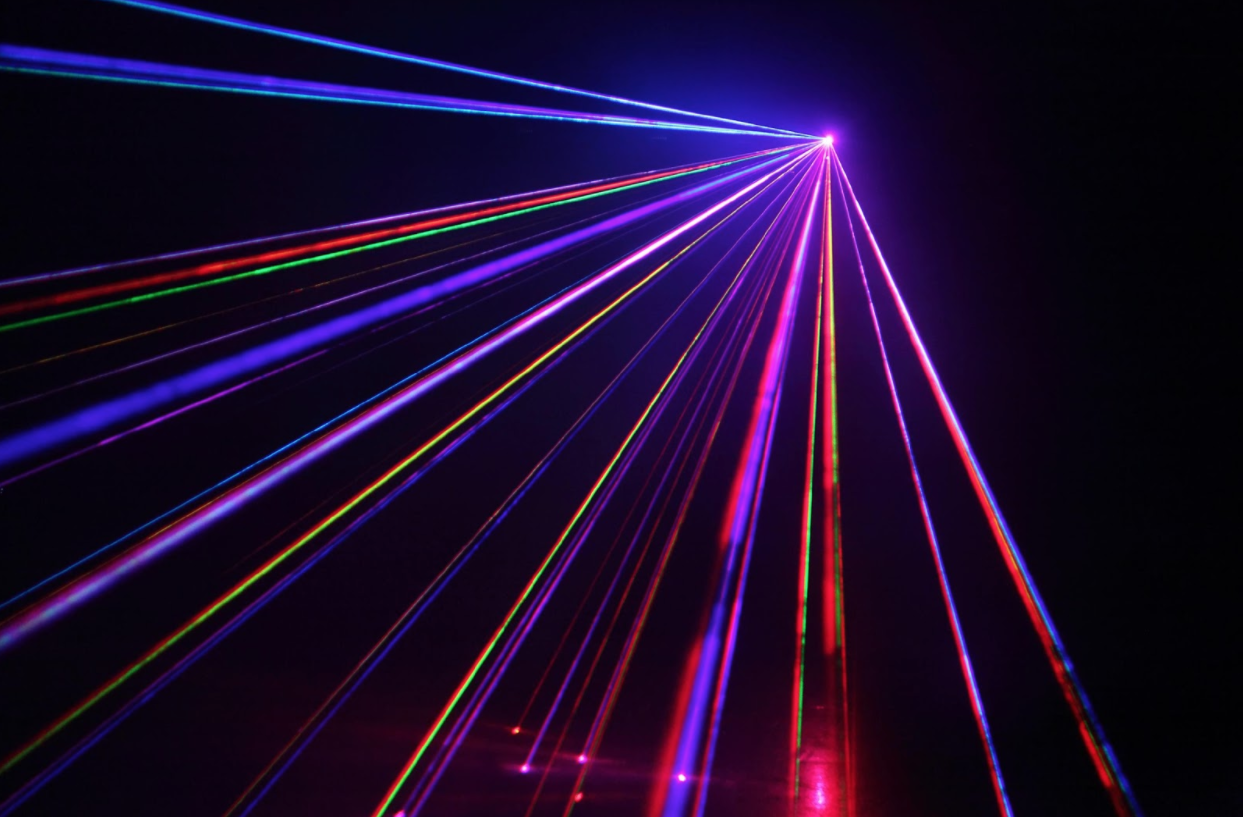 Our team consists of stem cell biologists, optical engineers, physicists, automation engineers, software engineers, and machine learning engineers with a commitment to mastering the art of the stem cell. We have a diverse spectrum of human beings on our team, and the Cellino platform could produce cells for every one of us. Thinking outside the box is the only way to disrupt the significant manufacturing bottleneck facing today’s personalized regenerative medicine industry.

As Cellino prepares for the coming revolution in personalized regenerative medicine, we are thrilled to be supported by forward-thinking investors: The Engine, Khosla Ventures, Humboldt Fund, and 8VC. We are working with industry-leading partners to bring autologous cell and tissue therapies to millions of patients in need. The Cellino platform’s ability to scale cell and tissue production opens new doors beyond cell therapies to personalized human-on-chip drug screens, organs, and stem cell banking.

I named Cellino after Celaeno, one of seven sisters in the Pleiades star cluster, a nod to my love for the cosmos. The name also merges the words “cell and innovation” to reflect our pioneering spirit. I see a unique opportunity to alter the lives of millions of patients in the next decade with Cellino’s approach. We believe that regenerative medicine should be accessible to all patients.

Our mission is to make “every human, every cell,” a future reality for all.